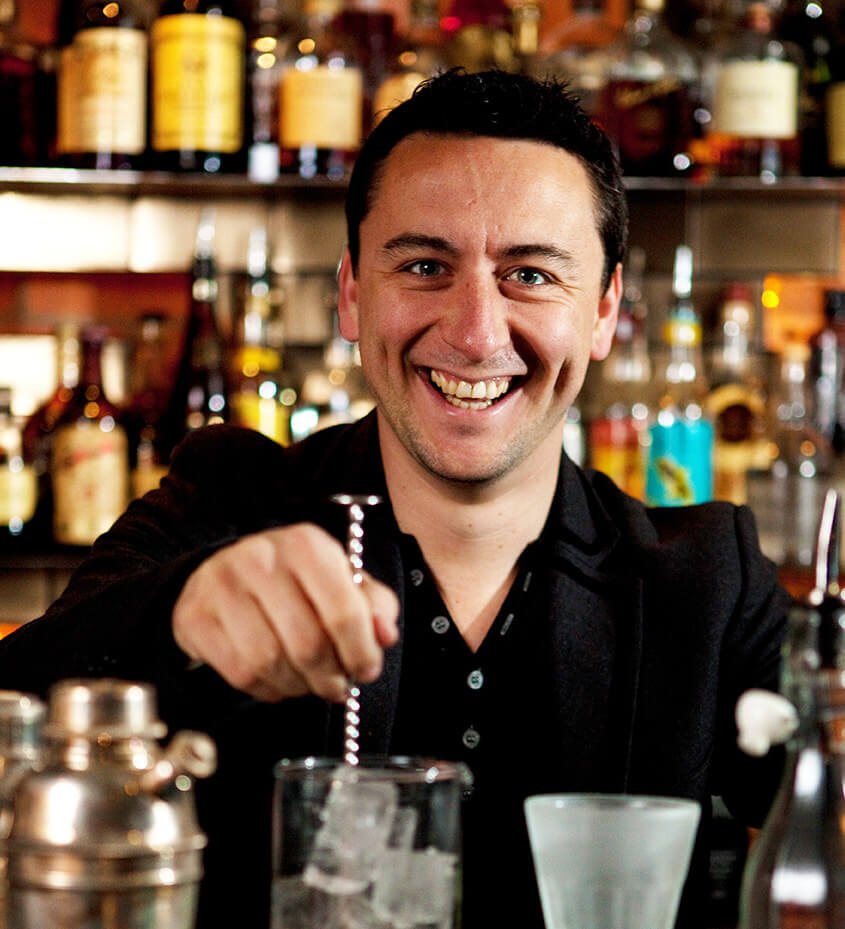 The perfect cocktail for Christmas morning

McGarry himself was a featured character in the works of P.G. Wodehouse, as a bartender at the Buck's Club.

This is the precursor to the Mimosa which was invented 4 years later by Frank Meier at the Ritz Hotel, Paris. 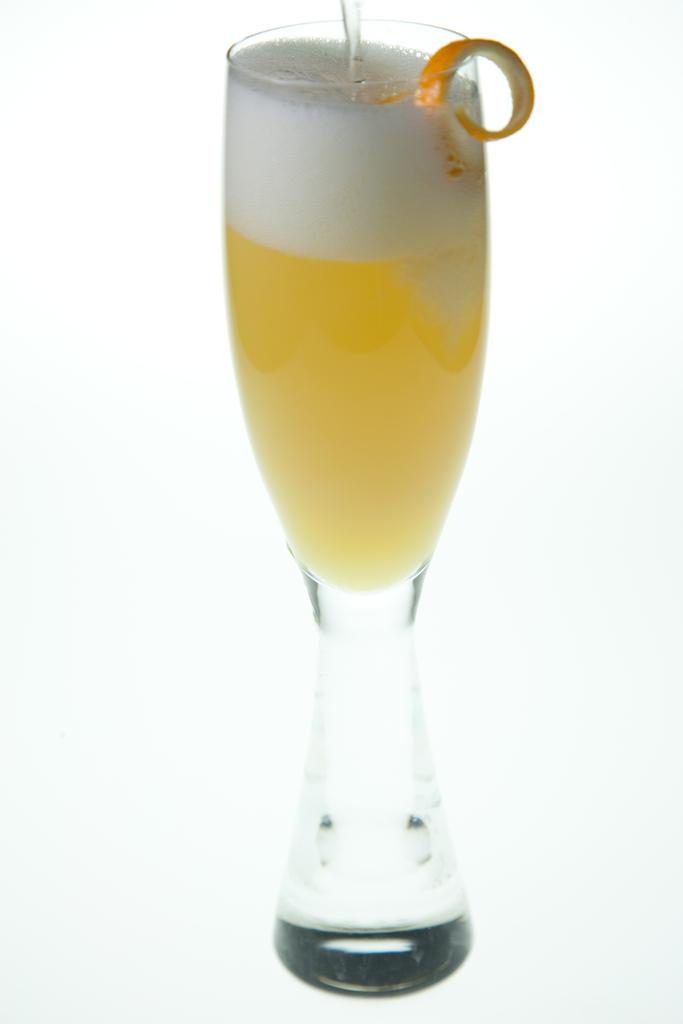 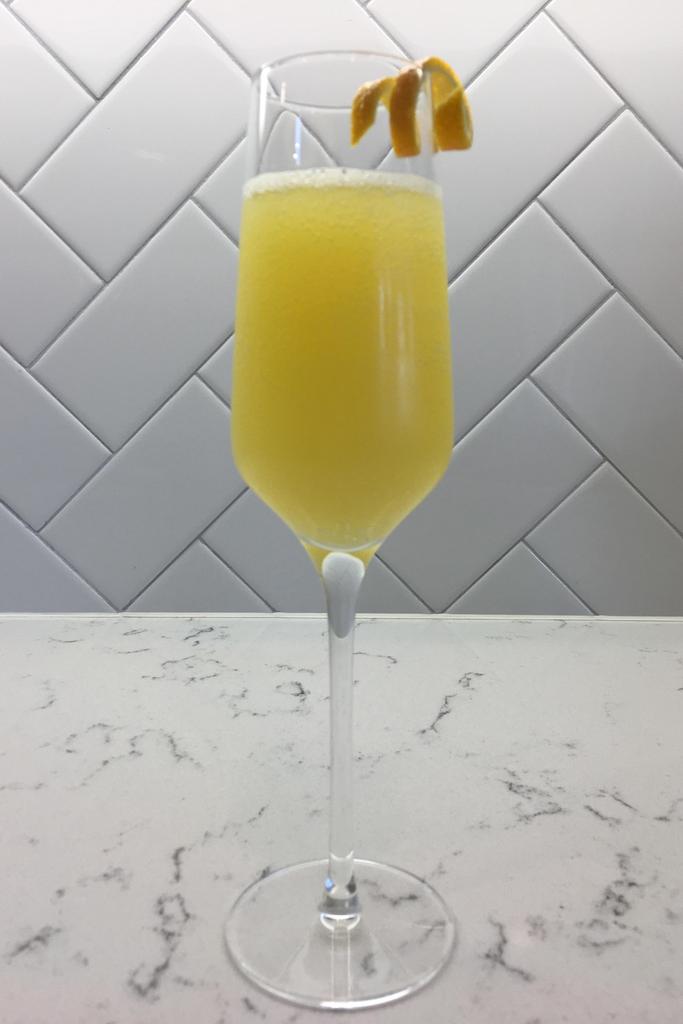 How to make a Buck's Fizz cocktail at home 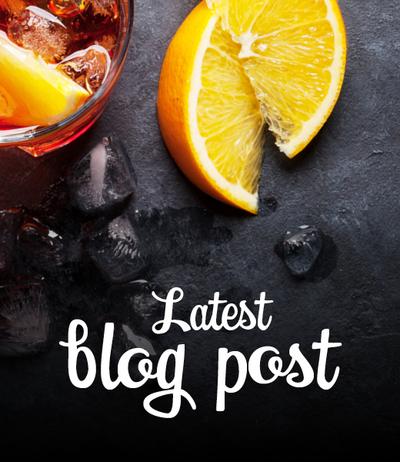 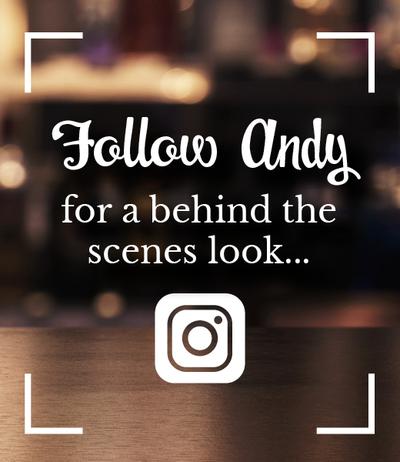 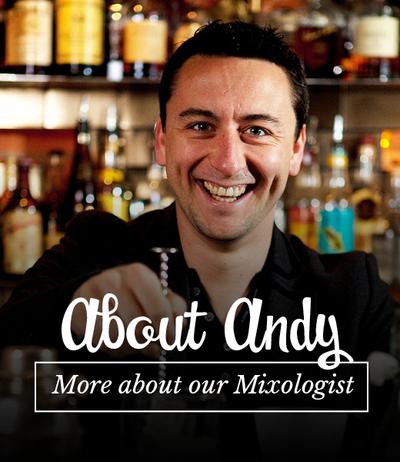